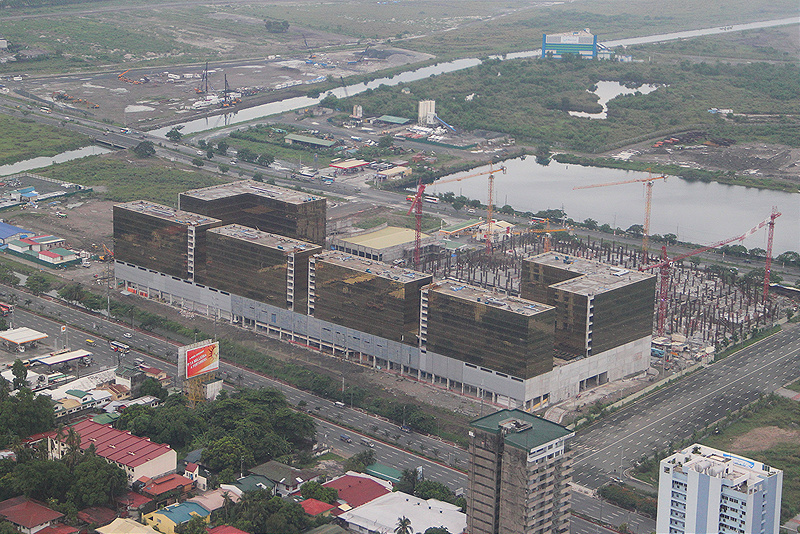 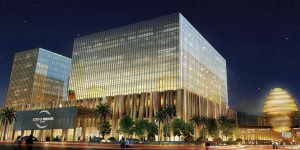 Project Description: Located in the entertainment district along Manila Bay, City of Dreams Manila is a mix of six hotel towers, including Hyatt Manila, Crown Tower and Nobu Hotel Manila, various exclusive restaurants and bars, gaming features and a resort.

Leighton Construction Philippines Inc., engaged Nukote in this multi-billion project, which is now the premiere destination in the Manila business and entertainment district.

Bandage System specification, was an original Nukote specification designed to waterproof the tower perimeter, podium perimeter and control joints. As a preliminary step on the construction works, all joints were required to be water tight, hence a number of uniquely designed bandage system were introduced to match each area. The application of this system was not continuous but scheduled in sections determined by the level of priority and schedule rendered by construction management.

Podium Garden Waterproofing specification was a revision to the original design of 3000 microns (3 mm or 118 mil) thickness of Nukote ST. It was adjusted to 1500 microns (1.5 mm or 59 mil) due to the presence of a root barrier system. Various systems were applied on the garden area dictated by the dimensions and planting plan. A specific criteria was given by the landscaping consultant to suit every area of the application. Specifications also included the path walks and water feature areas which were sited along the grounds.

Cooling Tower Waterproofing System specification was a similar system to what was applied on the rest of the podium. Structural supports for the cooling tower encasement were built first prior to water proofing. To cope up with the revisions on the structural design, several changes on the design were made and finalized along with the as built properties of the construction.

Pool and Nobu Pod System specification was designed to waterproof the exterior walls of areas where water was to be contained. The system specified was questioned during the course of planning but thorough discussion, it was agreed by all parties and application commenced.

Tower Roof Deck specification was an original Nukote specification designed to waterproof the six 12 story hotel tower including lift shaft and helipad structure. Drum test was first done on the tower roof decks to determine if water penetration was present. All towers were inspected and finally decided by the MCE to be included in the scope of works. The application of waterproofing in this area was technically complicated as the application equipment had to be placed 9 stories below the roof deck. A pulley was designed to cary the load of the 96 meter hose. An additional complexity was that the entire roof deck area was accessible to all contractors throughout the application works.

Water Tank Deck specification was an original Nukote specification designed to waterproof the water tank deck on six of the hotel towers. Volumes of the tank and total surface area were determined to properly calculate the safe height of waterproofing in the tank to avoid structural failure at rupture pressure.It was then determined to waterproof up to 400 mm above substrate level including the tank saddle. The application for this specific area was scheduled along with the tower roof deck to maximize work efficiencies. 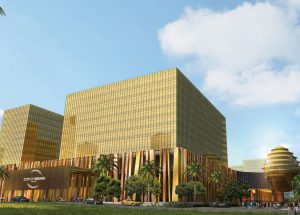 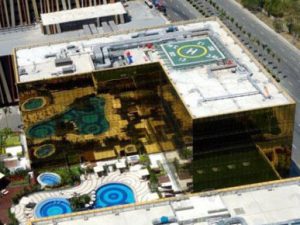